The Nordic-Baltic Shorts Network was founded in 2010 by eight festivals with a mission to deepen the cooperation between Nordic film festivals. The aim is to strengthen the position of Nordic short films by collaborations and networking, by exchanging information and ideas. Since the inception, the three Baltic nations have been included in the cooperation and expanded its reach.

Baltic Shorts is one of the networking organizations and its goal is to offer and promote the best short films made by the Baltic States to the international film community. 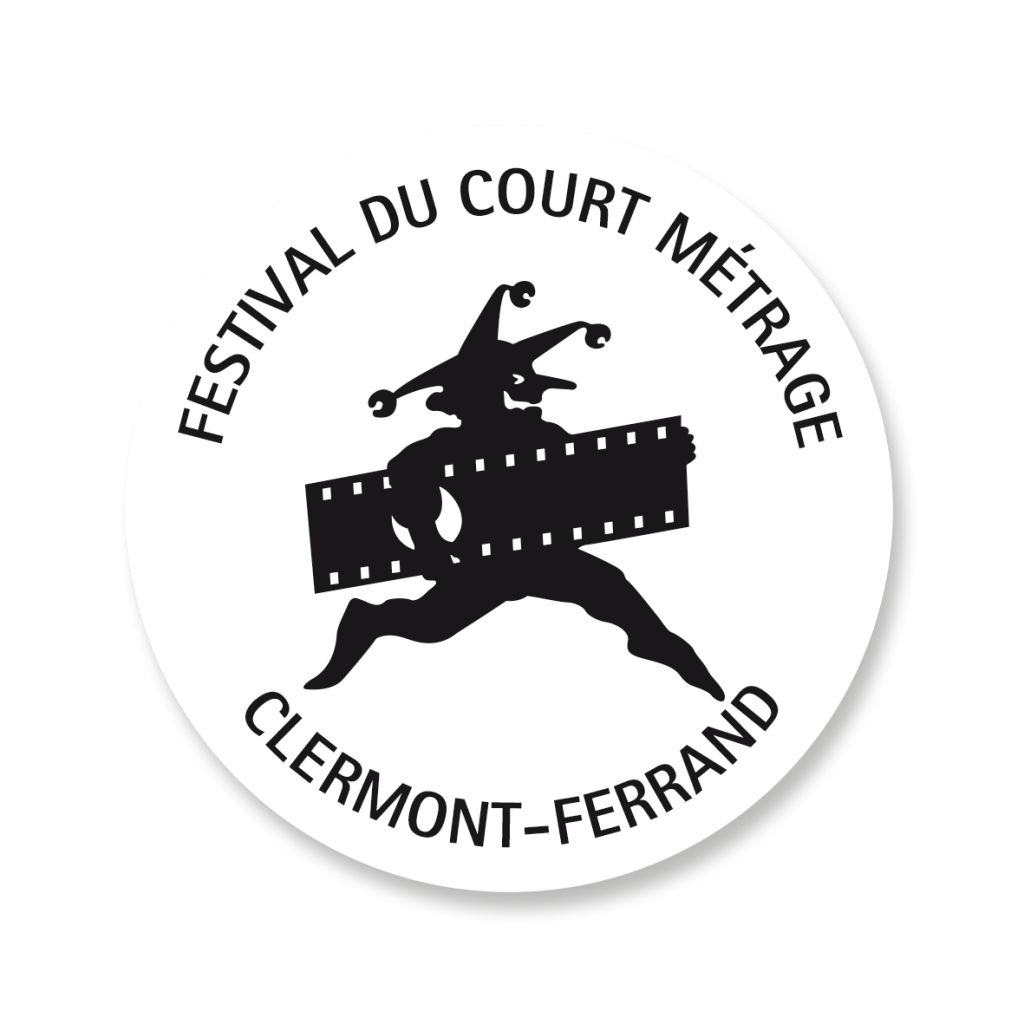 The Clermont-Ferrand festival is one of the oldest, largest and most prestigious short film festivals in the world, in terms of audience and professional presence, it is the second largest film festival in France (after Cannes).

Within the framework of the Clermont-Ferrand short film festival, each year there is organized a short film market, where for the third year, a common stand of the Baltic States, organized by Baltic Shorts (including 2ANNAS), will be operating. Baltic short film screenings are planned at this stand, in which each Baltic country will show films made in its own country, introducing the latest trends in the Baltic short film landscape to an international audience. 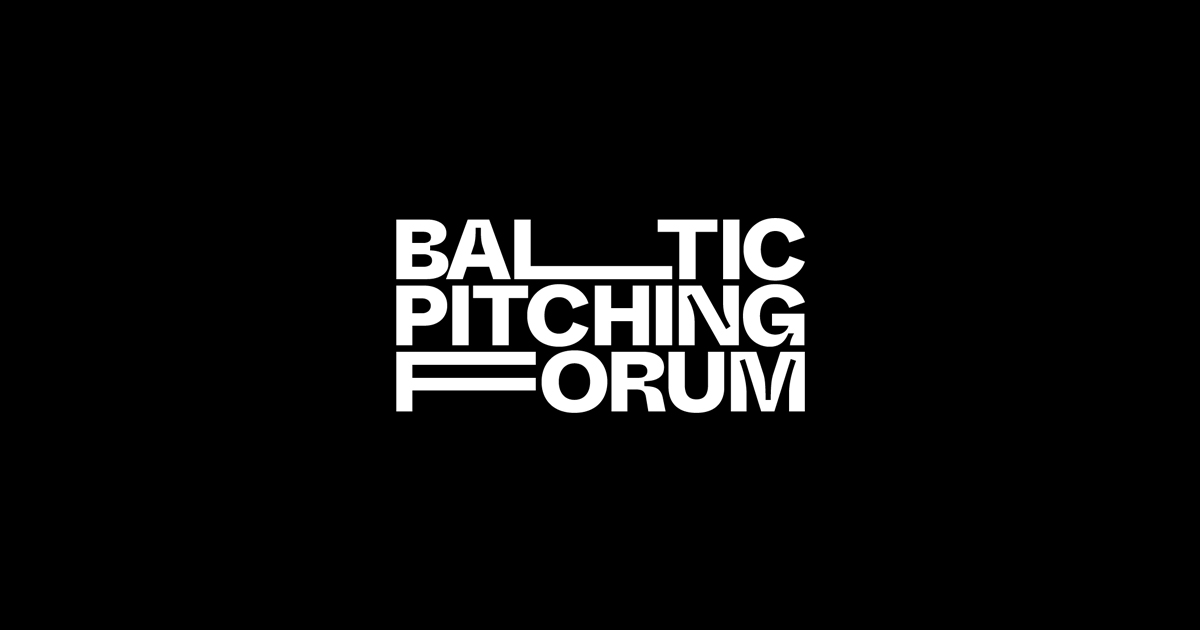 However, the Baltic Pitching Forum is a unique opportunity to present European film producers, representatives of TV and film festivals, as well as other industry experts with emerging animation and game short film projects for further cooperation and fundraising. The Baltic Pitching Forum takes place in two stages. On the first day, there will be a seminar and a meeting with European film industry experts, while on the second day, will be held project presentations. 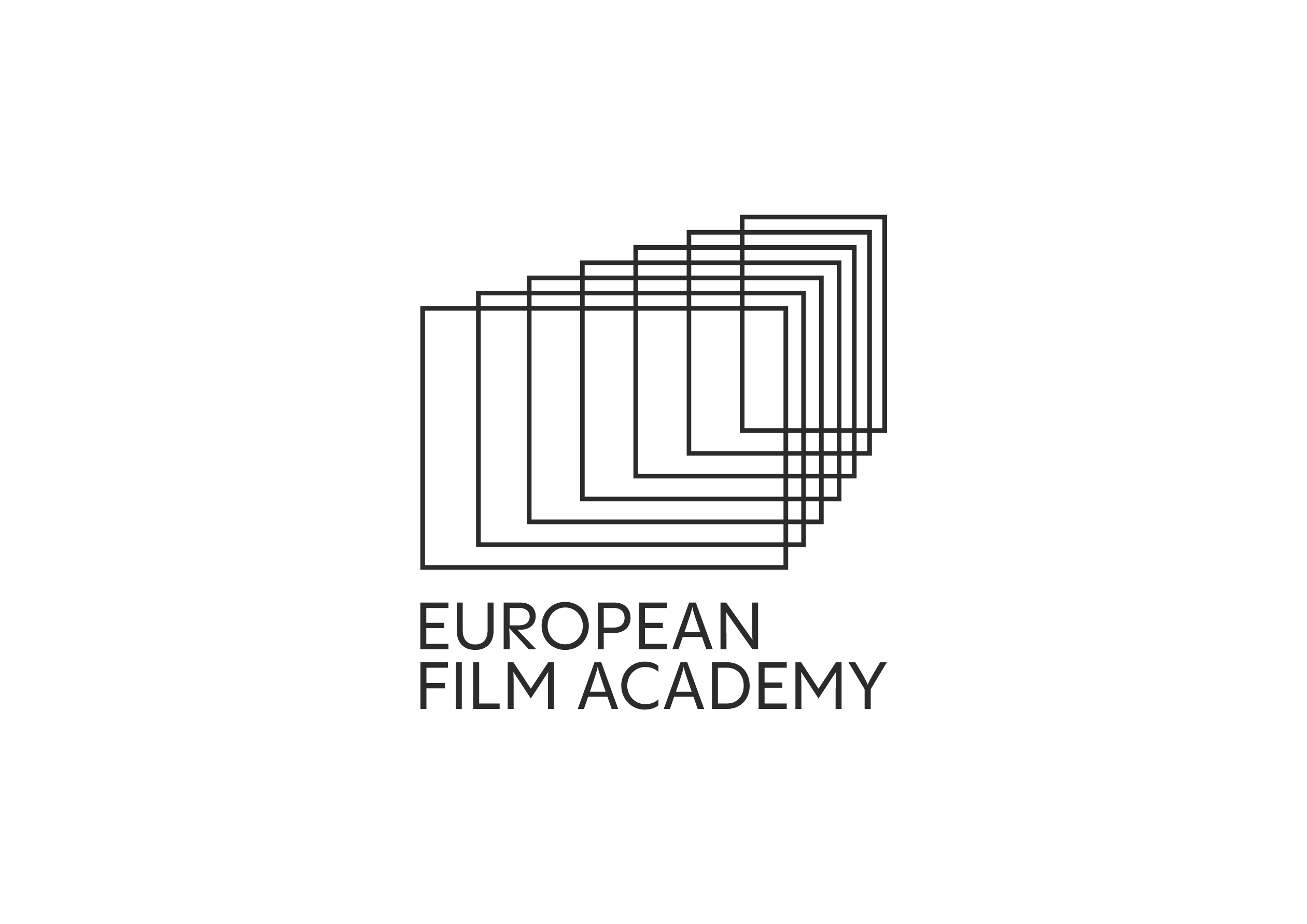 2ANNAS has been a member of the European Film Aacademy since 2014. This helps 2ANNAS with international visibility. 2ANNAS is represents itself as a serious player in the European short film festival scene. Members of the 2ANNAS team regularly participate in various events organized by the European Film Academy - both in the presentation of awards and in various master classes.

At these events, the 2ANNAS team learns about the latest in the field of cinema, learns, and also acquires new contacts and cooperation partners. Access to the film archive of the European Film Awards ensures that 2ANNAS curators are aware of the latest trends in European cinema.

Every year, 2ANNAS participates in the Short Film Conference meeting, which takes place in February at the Clermont-Ferrand Short Film Festival, France, and we are also active in the "Short Film of the Year" nomination process.