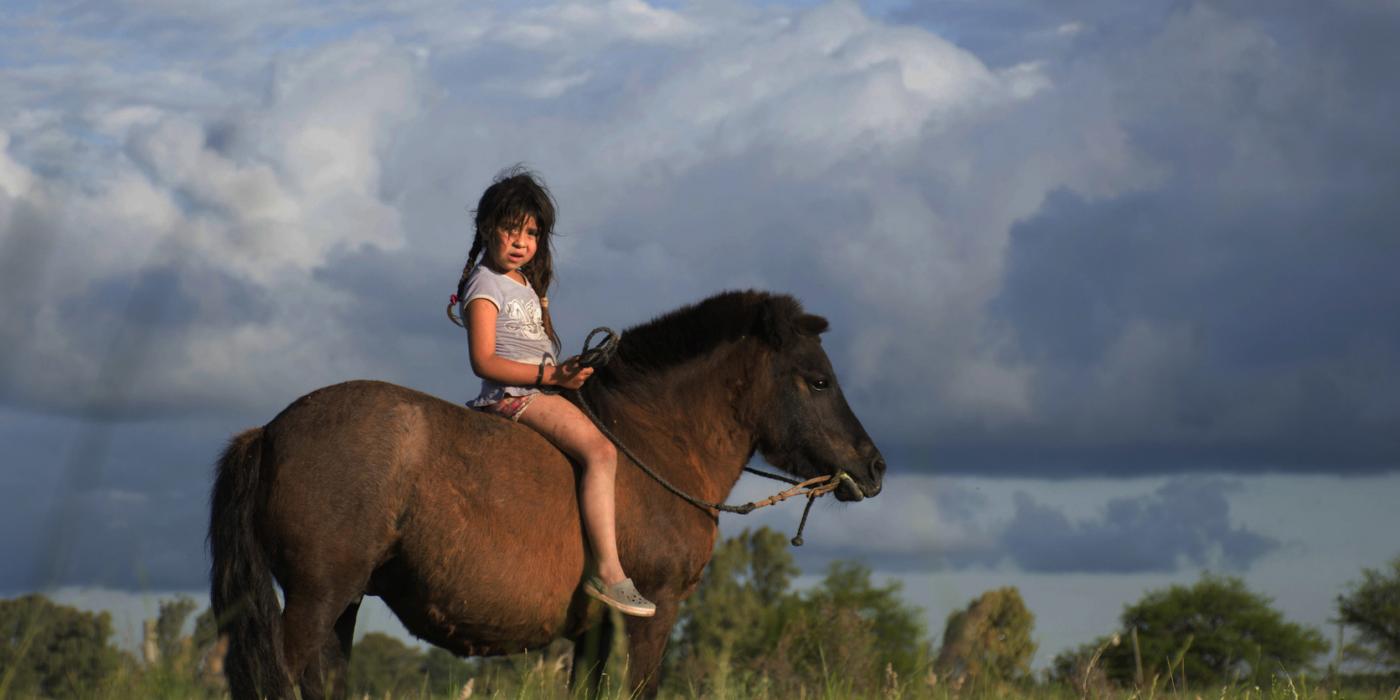 Winner of the festival 2ANNAS Grand Prix - a film from Argentina

This year the award ceremony of the Riga International Short Film Festival “2ANNAS” took place live, in the presence of the festival organizers and the jury. From April 9 to 15, 72 films selected from 2,300 entries from around the world fought for nine prizes. A documentary / experimental film “The Last Hour” created by Argentine directors was recognized as the best film and received the Grand Prix Award – the Golden Anna statuette created by the sculptor Aigars Zemītis. Meanwhile, the Lithuanian director's feature film “Places” took the Baltic short film competition and received a Gypsum Anna statuette and an award from BBPostHouse and BBRental - rental of filming equipment and the opportunity to post-process films worth 2000 EUR.

The Grand Prix winner “The Last Hour” (La última hora, Christian Delgado, Nicolás Testoni, Argentina, 2020), tells of the ghosts and lights that dazzle the inhabitants of a remote corner of the Argentine pampas. Jury member Stefan Dobler describes the film as “a poetic documentary that describes the coexistence between humans, nature and spirits in a remote part of our world with impressive images. The artwork convinced us not only with the amazing cinematography, but also with the complexity and rhythm of the story, which gives enough space for each own's interpretations,” he reveals.

The winner of the Baltic Short Film Competition “Places” (Miegamasis rajonas, Vytautas Katkus, Lithuania, 2020) introduces viewers to two friends who spend the last days of their childhood trying to delay a farewell from an area undergoing change. Cinema critic Dārta Ceriņa says that it is “a witty and poetic compression of time inviting spectators to wander into an intimate friendship of two old friends from ‘sovka’ neighbourhood. It resonates, asking whether we, the spectators, were in the same class and do we also really not want to meet an old classmate who passes by? The film perfectly encapsulates the passage of time in the smallest visual means and cues of fiction.”

● Recipient of the Viesturi Golf Club Promotion Award - the film “The Buzz in the Void” (Beate Olekte, Latvia, 2020)

The participants of the 2021 competition were judged by an international jury: Stefan Dobler, Managing Director of the Winterthur International Short Film Festival (Switzerland), Per Fikse (Norway), Director of the Minimalen Short Film Festival, and director and screenwriter Laila Pakalniņa (Latvia). As Laila Pakalniņa's film “The First Bridge” (2020) also participated in the Baltic Short Film Competition, she was replaced in the evaluation of the films of this competition by film critic and cultural journalist Dārta Ceriņa (Latvia). The evaluation of the International Children and Youth Short Film Competition was entrusted to the viewers themselves.

The organizers of the festival would like to thank all the children and young people who chose their favorites, as well as all the spectators who continued to support the festival in this unusual correspondence format and invite you to follow the news about the 2ANNAS Tour.