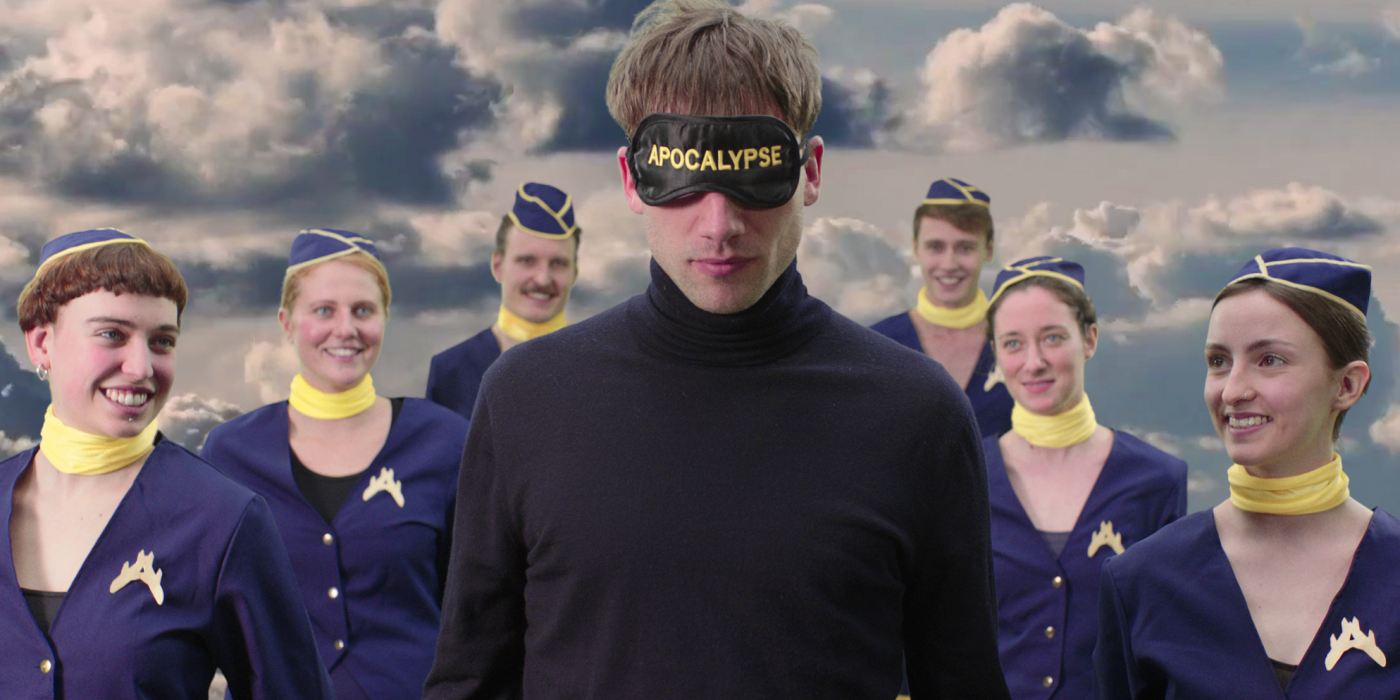 Next week, on April 9, the 25th Riga International Short Film Festival 2ANNAS will be opened, offering viewers to watch exciting competition programmes online, showcasing both acclaimed works as well as new and experimental films. Along with the competition programmes, since 2013 the festival has also been developing thematic non-competition programmes, created as research on a chosen topic in which cinema is a scientific discipline. This year, the focus of the 2ANNAS festival is ZEME (EARTH) (within the 2020-2022 cycle SPACE, EARTH and HUMAN). The five original focus film programmes will be submitted to the audience for evaluation and reflection.

In recent decades, our way of life has changed beyond recognition, and the rapid development of technology has affected both planet Earth and human lifestyle and health. The aim of the focus programmes is to stimulate discussions on the theme of the festival, as well as to give new curators and artists the opportunity to introduce the public to innovative aspects of the focus theme.

The focus program "Anthropocene Epoch" created by the British journalist and film critic Jack Brindelli looks at the world, revealing the impact of human activities on the Earth's ecosystem (10.04 at 20:00). The artist Linda Bolshakova with her selection of films “Ecosexuals (18+)” examines the society dominated by eco-sexuality and eco-feminism (10.04. at 23:00, 18+). Director Astra Zoldner's focus programme "Apocalypse" pushes you think about the possibility that we are already living in the mood of the end of the world (13.04. at 21:30). In turn, the relationship between man and nature is studied by film director and viewer Žulijens Nuhums Kulibali in the Selection of Latvian short films: NATURAL (14.04. at 18:00).

The director of the festival programme Laima Graždanoviča has created a special retrospective focus programme "2ANNAS25: Movement through the ages" which, celebrating the 25th anniversary of the festival, will offer viewers screenings of outstanding short films from previous years and introduce the focus programmes of this year's festival (09.04. 18.00). The Festival 2ANNAS will be opened by the screening of the film “Minute Bodies: The Intimate World of F. Percy Smith” (2016) and the performance and concert of the artist Sabine Moore also known to the audience as The Waterflower (09.04. 20.00).

The focus theme of the 2021 festival, EARTH, has been introduced since January by a series of lectures and talks that look at current issues related to our planet through the prism of cinema. During the festival, Industry Day events will take place, during which representatives of the film industry will discuss the possibilities of the film industry to be an environmentally friendly industry. Film screenings and other special events of the European Film Academy are also expected.