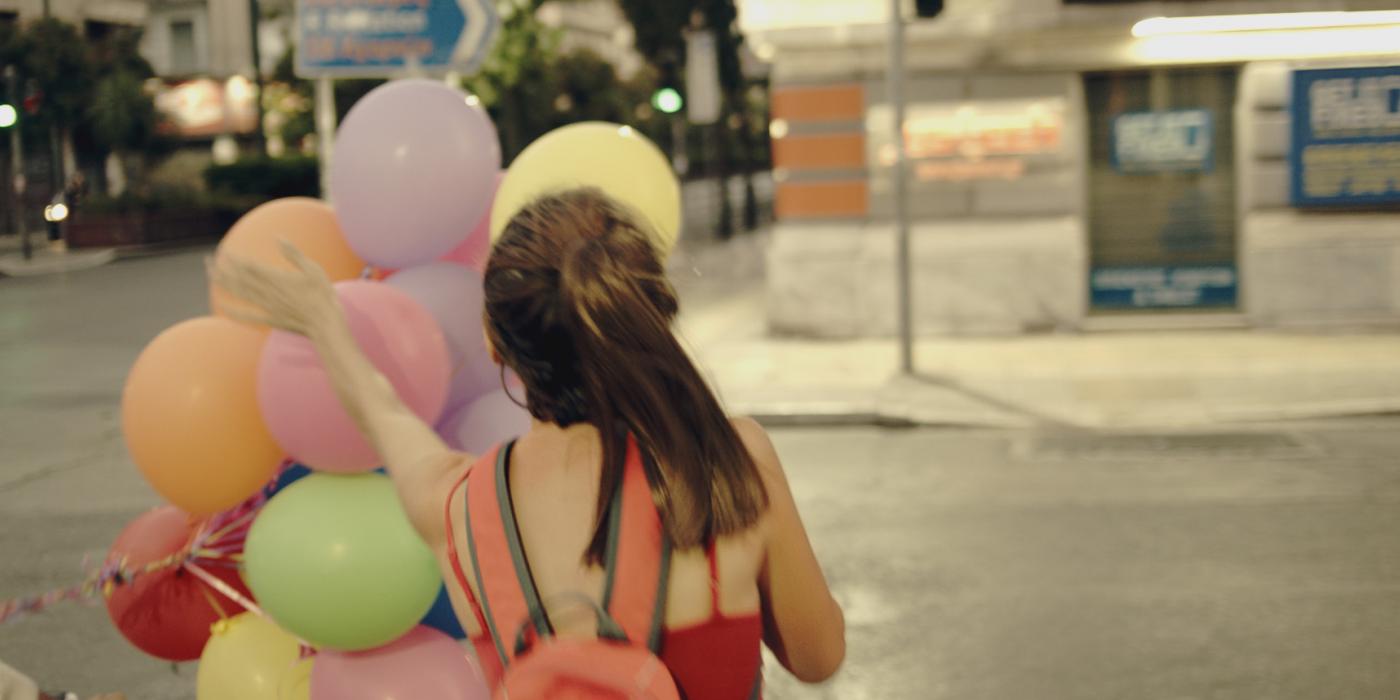 At 21:00, screening SHORT MATTERS II - in the film “THE WONDERFUL MIRACLE MIRACLES” (Gabriel Abrantes, France, Portugal) one of the Louvre sculptures will come to life, but “EDNA - ONE OF MANY” (Northern Macedonia, Belgium, animation) - abstract a story staged in unusual circumstances. Also included in the screening are “Watermelon Juice” (Irene Moray, Spain), “OLA” (Martina Scarpelli, France, Denmark), and “PATISION AVENUE” (Thanasis Neofotistos, Greece).

Cinema KSuns February 10 in the screening at 17:00 focus program “Cosmic Latvians” - it selects films by Latvian directors made in the 21st century on not-so-common topics in Latvian cinema - the emergence of the world, fear of death, alien planets, time machines, and aliens.

At the opening of the Riga International Short Film Festival 2ANNAS on February 11 at 20.00 at the Splendid Palace cinema - focus program "Planets A, Z, ∑ and ∞." to get acquainted with the festival jury, as well as to find out about future events.

Tickets for cinema screenings can be purchased in advance at www.bezrindas.lv. Full ticket price in advance 5 euros, on the day of the event - 7 euros, with a discount - 3.50 euros. Admission to all sessions of the competition program - free of charge.

The short film festival 2ANNAS will take place in Riga from February 10 to 16, and its focus program this year focuses on the study of space themes in cinema and art. 2ANNAS offers films that expand the technical and artistic boundaries of cinema, tell about current topics, offer an unprecedented cinematic experience in terms of both content and form, emphasizing the experimental nature of cinema and promoting new explorations. The festival promotes the short film genre by looking at the development and trends of Baltic film art in a global context. The short film festival is organized by the film studio "Urga".