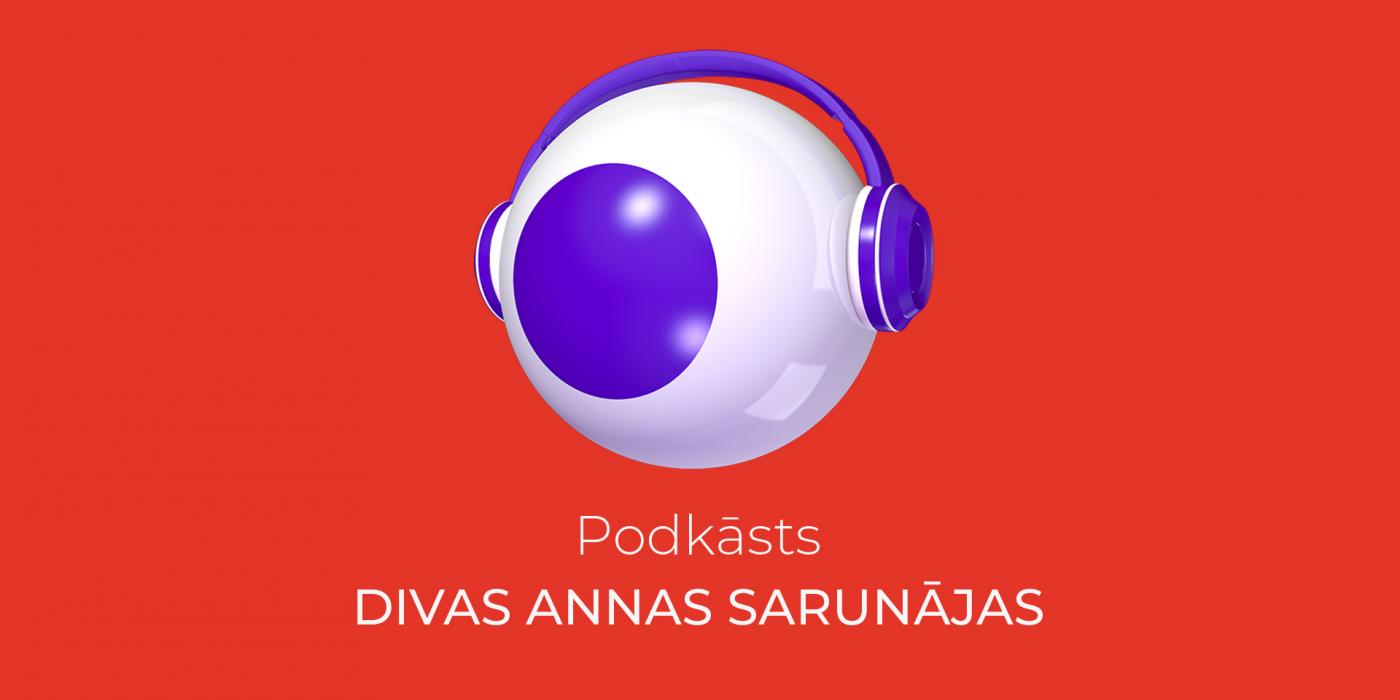 New in the programme of the festival 2ANNAS - podcast "Two Annas talking"!

At a time when people's daily lives are crowded with visual information and it is not possible to enjoy culture in person, 2ANNAS festival in cooperation with Radio NABA wants to provide an opportunity to get acquainted with its history, programmes and current events in an audial way. Designed as a special dedication to the 25th anniversary and the history of short films in Latvia, in the talks and experimental sections the podcast will feature directors, festival curators, programme directors, jury members and film scholars. " Two Annas talking " is a journey into the world of cinema and its often-mythical processes.

The introductory episode of the podcast, a competition for creative screenplays for short films, can already be found on 2ANNAS Facebook and Instagram profiles. And on March 30 airs the first show dedicated to the 25th anniversary of the festival 2ANNAS. It will both discuss the beginnings and development of the festival and try to find an answer to a question - what exactly is 2ANNAS? Several important people to the beginnings of the festival take part in the conversation, sharing their memories and experience about it and the parties that have become an essential and favourite part of the programme. This includes the director and creator of the festival Viesturs Grazdanovičs, musician and artist Roberts Gobziņš, the creators of the film “The night of the commanders” (1995) Arnis Hagendorfs and Silvestrs Ūsiņš, as well as the voice artist, director Dana Indāne.

In the following episodes, you will be able to learn about the impact of the pandemic on the festival and this year's focus topic ZEME (EARTH). It will also be examined whether the length of the film matters, and a separate programme will be available as well - about the winners of this year's competition programmes.

The podcast will be available on Spotify, Apple Podcasts, Google Podcasts and 2ANNAS Youtube channel. It will also be possible to listen to the podcast live on NABA radio on Tuesdays at 11:00, but during the festival - also on Thursday, as well as on naba.lv and lsm.lv. Follow the release times of podcast episodes on 2ANNAS social network accounts!