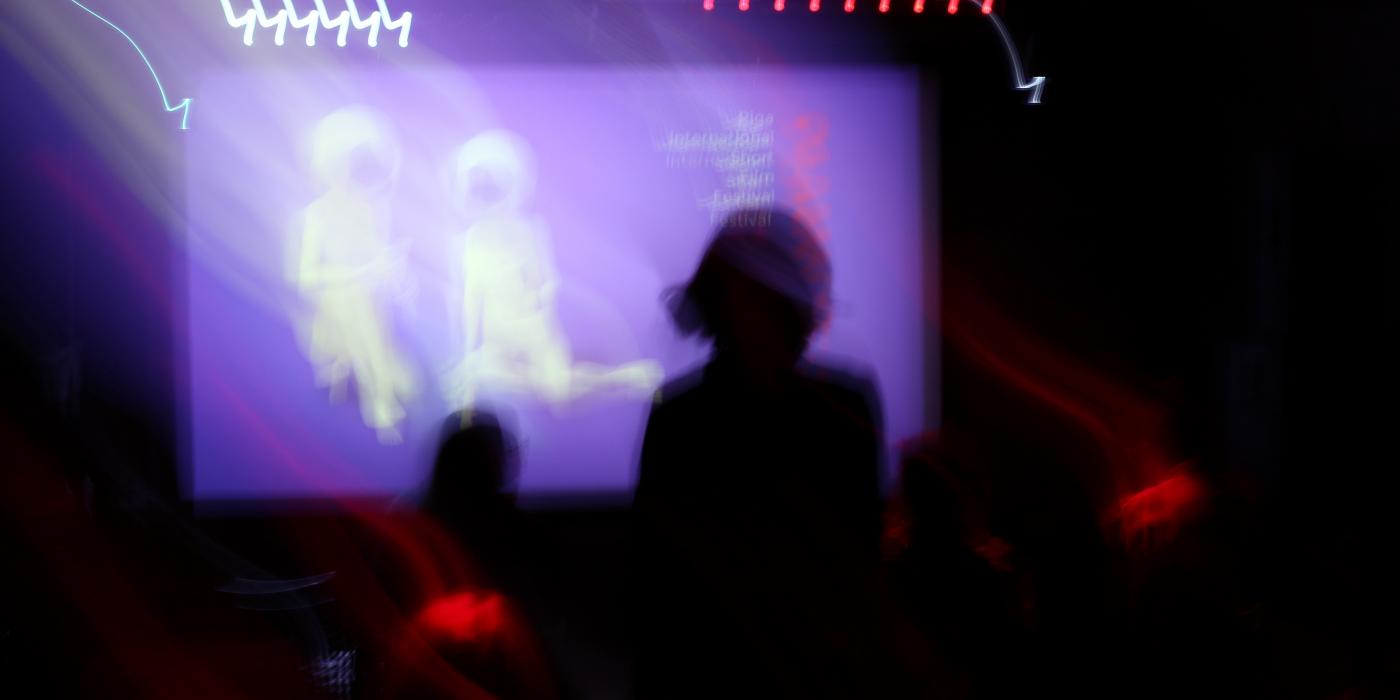 Less than month, you still have a chance submit your film!

2ANNAS is on the lookout for films that attempt to break the technical and artistic boundaries of contemporary cinema and filmmakers who tirelessly and enthusiastically search for innovative and unorthodox storytelling approaches. Especially encouraged to submit their films are Baltic filmmakers and it is free of charge. In addition, valuable prizes await the Baltic competition laureates. BBrental will award the winners an opportunity to profit from their equipment rental and postproduction services, thus furthering the progress of future creative projects.
All selected films will compete for the main prize – the „Golden Anna” sculpture. The awardees of the Baltic competition and the winners of the „Best Animation short” and „Best Documentary Short” respective categories will claim the „Gypsum Anna” sculpture. Internationally acclaimed jury members will watch, evaluate and judge the competition films, whereas young film enthusiasts will form the main jury of the Children & Youth Competition.

In the coming year 2ANNAS, Latvia’s leading short film festival, will have its 27th edition.

„The festival has become a creative platform exhibiting filmmakers’ latest work and simultaneously encouraging discussions on/about creative growth, the challenges within the film industry itself and cinema’s power to mirror the complicated realities of today’s world.  Film screenings, industry days, discussions and informal gatherings assemble a lively bunch of international film industry professionals: filmmakers, producers, production studios, students and cinephiles. It is a bubbling hub for short film lovers to meet, greet and network. We want to see what you’ve been cooking for the last two years,” says the 2ANNAS team.

As usual, 2ANNAS will have a specifically curated out-of-competition program. In 2023, the focus program will be „Body and Flesh”. 2ANNAS is teaming up with the invited festival curators to examine the borders of the human body, particularly addressing the relationships between politics and body and tackling the questions about decision-makers trying to rule over an individual’s body.

Learn more and submit your film on platform Filmfreeway.