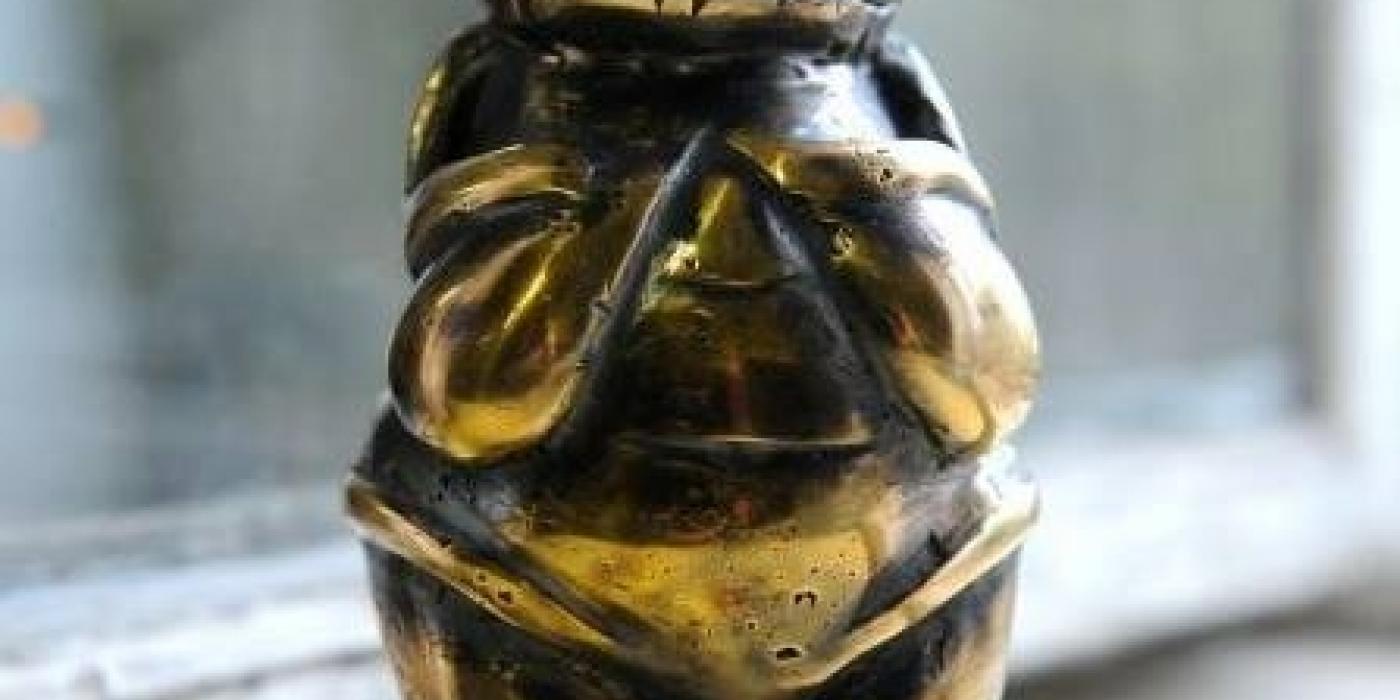 Best in Children competition:
All In Good Time by Bonnie Dempsey

Best in Youth competition:
The boy who wanted to fly by Jorge Muriel

Best in mid-length competition:
The absence of apricots by Daniel Asadi Faezi

BEST FICTION:
All these creatures by Charles Williams

GRAN PRIX:
This magnificent Cake! by Marc James Roels and

23rd Riga International Short Film Festival 2ANNAS is over, but it still does not mean the end of the festival's inexhaustible desire to study, watch and discover.
Preparations are already underway to prepare the 24th festival, only this time focusing on something so exciting as - COSMOS!