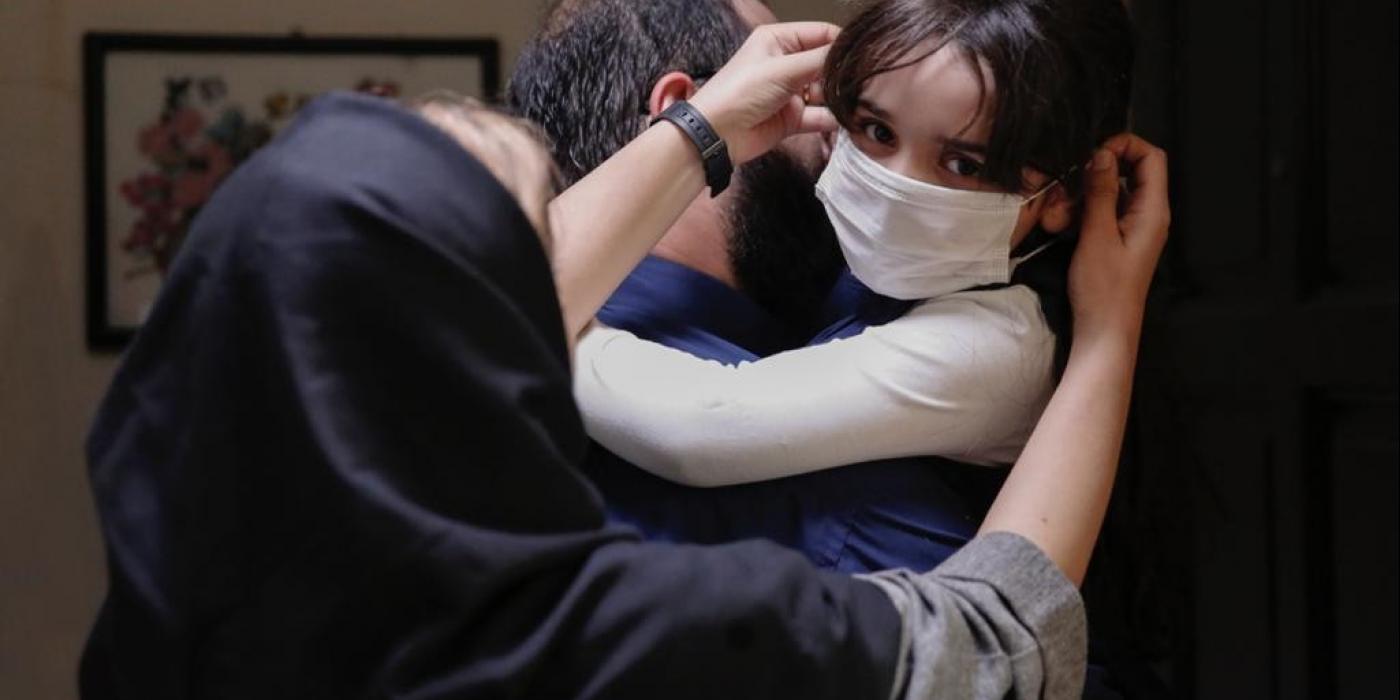 On April 10 of this year, Riga International Short Film Festival 2ANNAS invites you to join online screenings, watch short films and vote for your favourite in the children's and youth film categories. It is the young viewers who can decide which film wins the award. Both film programs were created by Swiss film and theatre teacher and artist Ron Rosenberg. Various stories, animations, feature films, fiction, and real events - everyone can engage and bat around socially responsible topics. Also on April 10, the awarding of the youth short film competition “Earth – our home” will take place.

The children's short film program “Taking Care” (from 6 to 12 years old) will be shown on April 10, at 12:00. The screening will feature 9 short films, including “Mush-Mush and the Mushables - episode Morel in the Dark” (Joeri Christiaen, Belgium / France), “Twin Trees” (Emmanuel Ollivier, France) and others. In the short film “A Lynx in the City” (Nina Bisiarina, Russia), a curious lynx, lured by city lights, leaves its forest. Meanwhile “Mask” (Saba Ghasemi, Iran) tells about the experience of a pandemic from a little girl's point of view - although adults are busy with everyday difficulties and often forget that even children suffer from an unknown situation, the girl finds a positive way to deal with it.

At 14:00 the youth program “Fluids” (12+) goes up. Ron Rosenberg, describing the film “Step into the River” (Ma Weijia, China) admits: “In simple but poetic images, the film reflects how our present is always connected to the unknown past. To connect with their future, the two girls need to find a way to balance their hopes and pain, the good nature and the demons. The film shows that even destruction can pave the way for beauty and life.”  Also screened are “Spit” (Armin Rahimian, Iran), “How My Grandmother Became a Chair” (Nicolas Fattouh, Lebanon) and “The Smell of Coffee” (Nishok Nishok, Singapore).

Ron Rosenberg is the curator of the Riga International Short Film Festival's children's and youth program since 2019. Ron Rosenberg, a film and theatre teacher and artist of Swiss origin, has designed this year's selection of films to encourage young viewers to spark the conversation about socially important topics. The screenings for children and young people are special. Why? Because the audience, young people and children, determine which of the films will be the best and will win.

At 13:10 the awarding of the competition “Earth – our home” will take place. The Centre of Creative Learning (CCL) “Annas 2” invited children and young people aged 10 to 25 to submit their films according to the theme. The competition was an opportunity to express oneself freely in a variety of creative forms and aimed to encourage young people to think about climate change and possibly find innovative, witty and unexpected ideas and solutions to mitigate climate change.

Registration and access to the full short film program is available on the festival website www.2annas.lv. Children under the age of 13 cannot register on the online platform of the short film festival themselves - registration must be done by the children's parents or legal representatives, but young people from the age of 13 will be able to do it themselves. After registering for online sessions, they are available for 24 hours. After watching the films, you can vote for what you think is the best film.