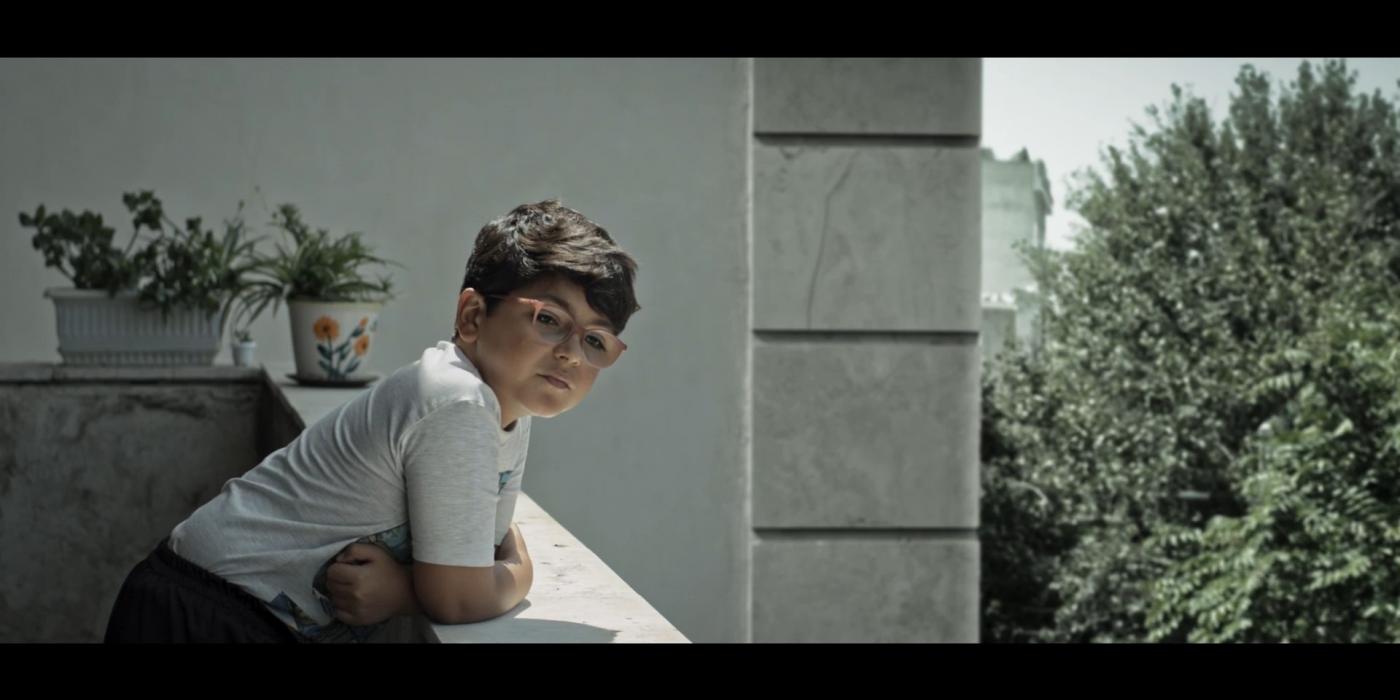 The curator of the 2ANNAS Children's and Youth program of the Riga International Short Film Festival since 2019 is Ron Rosenberg, a Swiss film and theatre educator, and artist who has chosen this year's selection of films to encourage young viewers to think about socially important topics. At the film screenings, children and young people will become members of the jury and after the film screening, they will be able to vote to determine the best films of the children's and youth audience of the competition.

Registration for the short film program will be possible on the website of the festival 2ANNAS at the end of March.

Children under the age of 13 will not be able to register on the online platform of the short film festival themselves - registration must be made by the children's parents or legal representatives.

Young people from the age of 13 will be able to register on the platform themselves.

After registering for the online session, it can be viewed for 24 hours.

After watching the show on the platform, children and young people will have the opportunity to vote for what they think is the best film in the program.