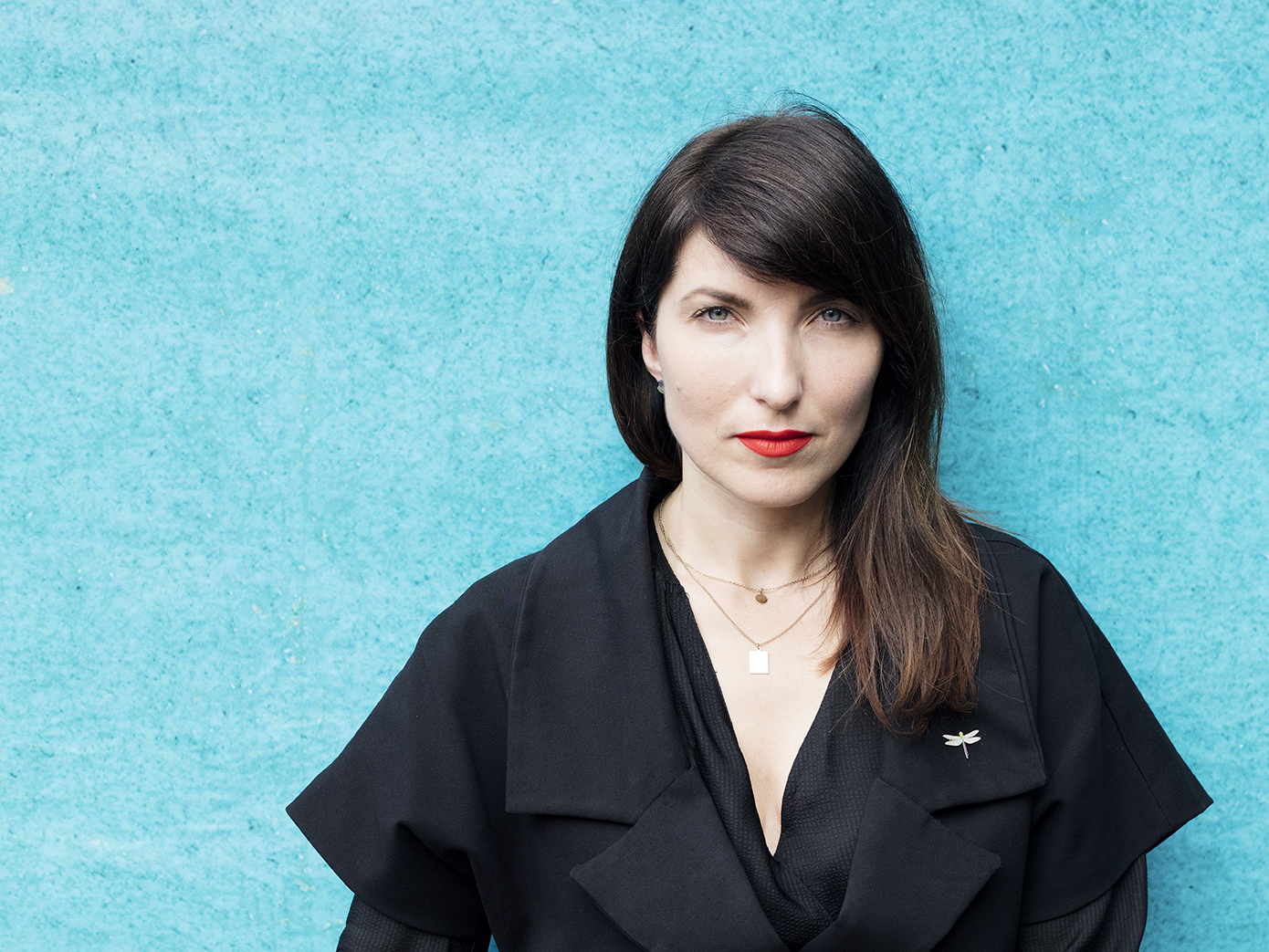 Before her film studies in Latvia and Poland, Adriāna Roze studied Political science and European studies. Public relations, politics, and philosophy are themes often explored in Adriāna's work. Her documentary short film "Riga Gentlemen" won the National Film Award "Big Kristaps" in three categories – best documentary short film, best cinematography and best editing. Her short films and music videos have received awards both in Latvia and abroad. When she is not thinking about cinema, she writes pieces and fiddles with analog photography. 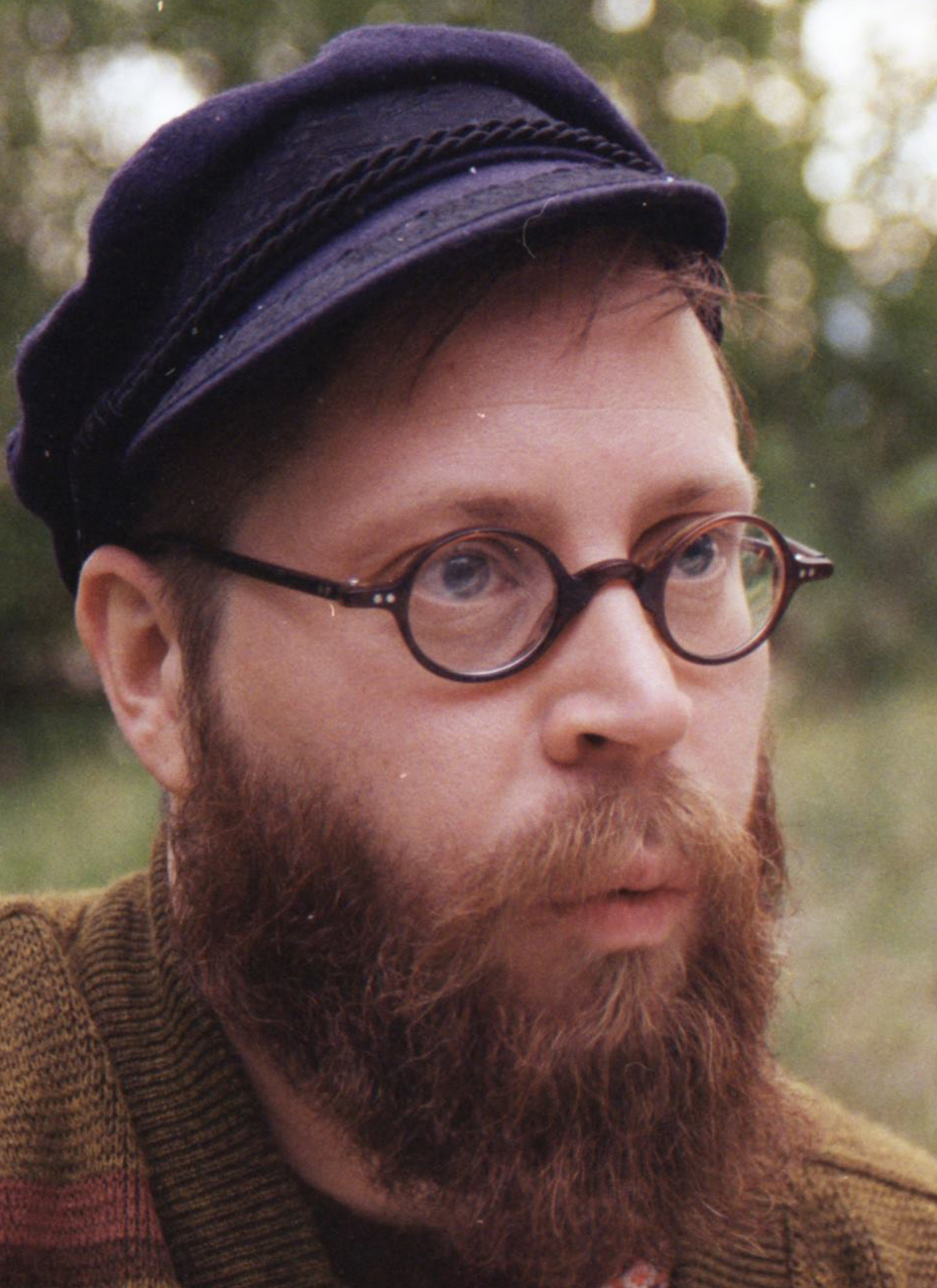 Joni Männistö is a filmmaker and animator born in 1981 in Finland. He's a member of several Finnish animation collectives that work on commercial and artistic projects. Männistö has directed films such as The Trap (2008), Swarming (2011) and Electric Soul (2013), which have all been screened at numerous international festivals. Männistö has worked as a visiting teacher at Turku Arts Academy and he is an artistic director of Turku Animated Film Festival. In 2019 he joined the PÖFF Shorts programming team for animated films. Männistö currently lives and works in Tallinn as a freelance artist. 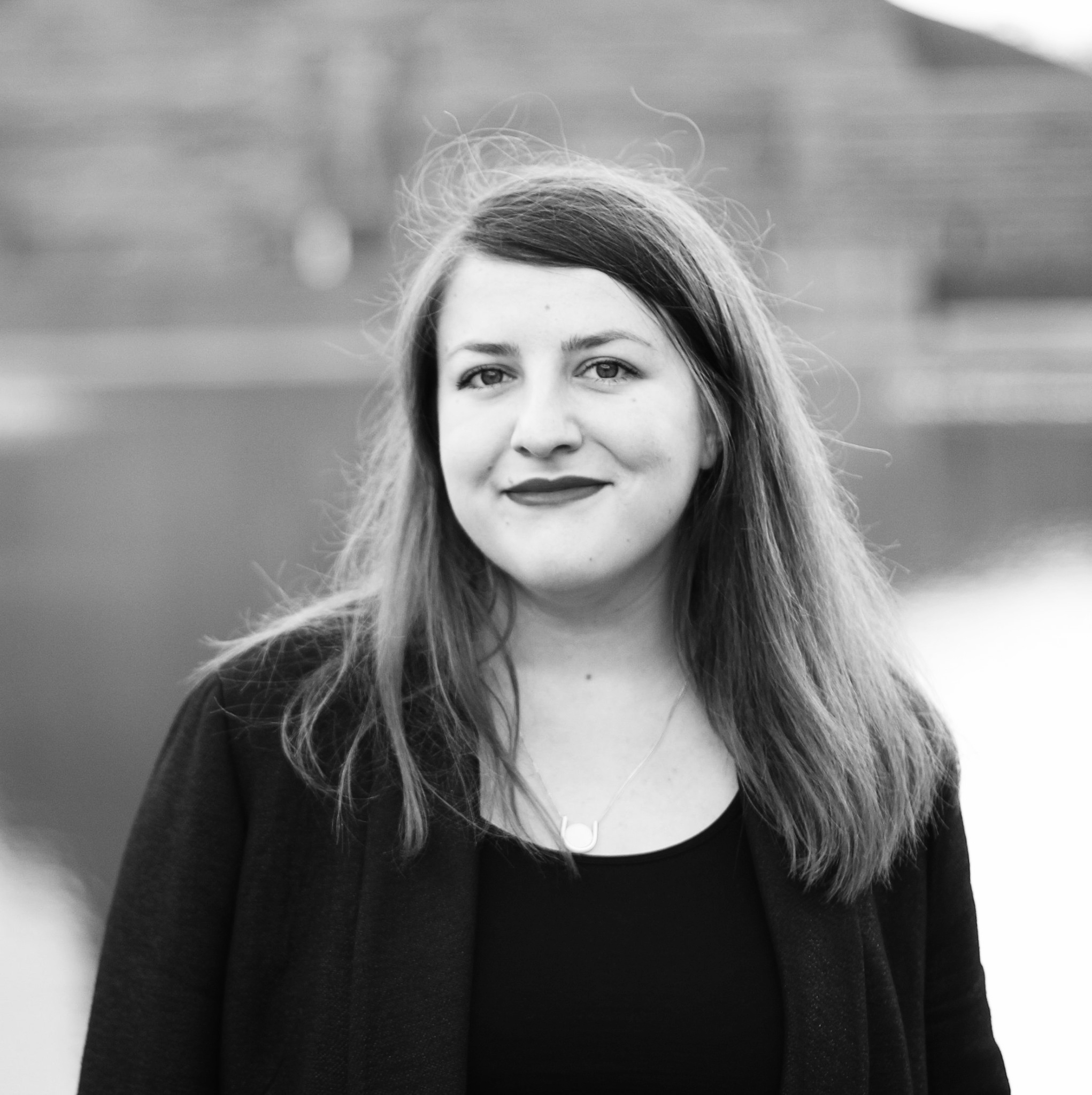