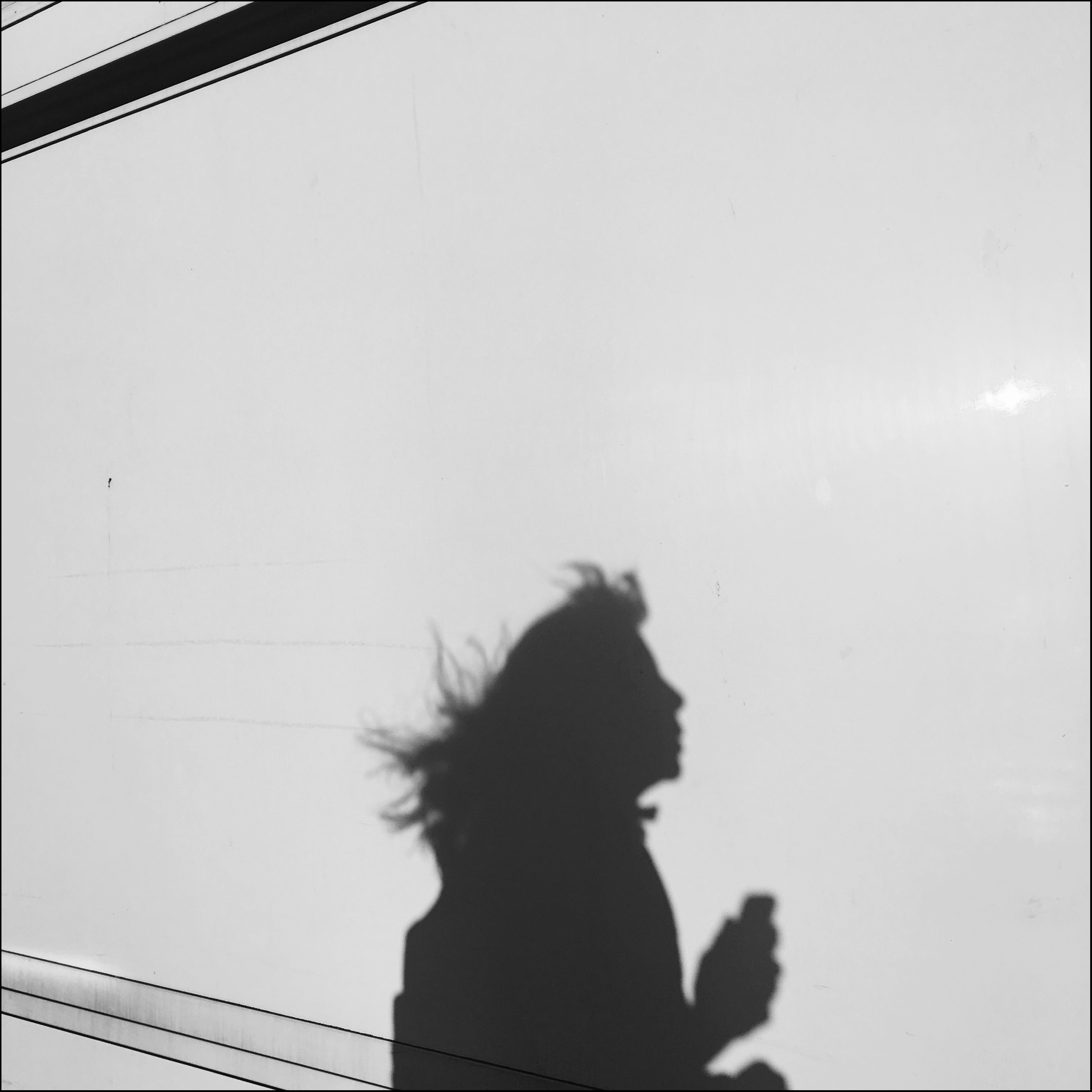 Laila Pakalnina graduated from the Moscow Film Institute (VGIK), Department of Film Direction, in 1991. A director and scriptwriter of 31 documentaries, 5 shorts, and 6 fiction features, altogether she has 42 films, 2 children, 1 husband, 2 dogs and 2 bicycles. And many ideas for new films. Her films have screened in official programmes at Cannes, Venice, Berlinale, Locarno, Karlovy Vary, Rome, Tallinn and other international festivals, where they have won numerous awards. 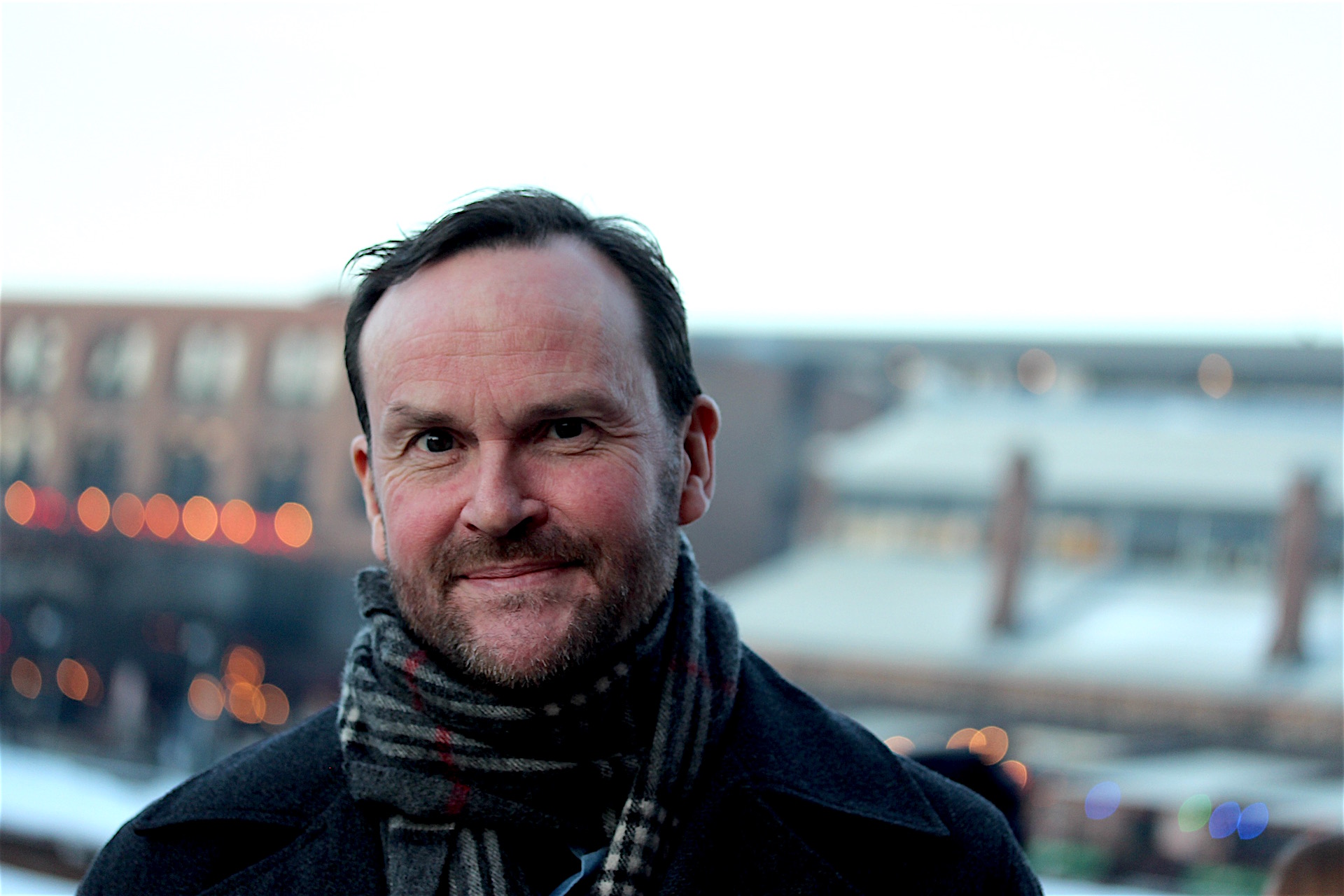 Per Fikse is the Director of Minimalen Short Film Festival in Trondheim, Norway, from 1999 to date, a festival he has programmed for since 1994. The festival had its 33rd edition this  year, screening 235 films over six days. Per Fikse holds a Master of Management degree from NTNU,  the Norwegian University of Science and Technology. He has commited a few shorts and contributed with articles on film published in Norwegian and international media. He also works as a Software Development Manager in the private sector. 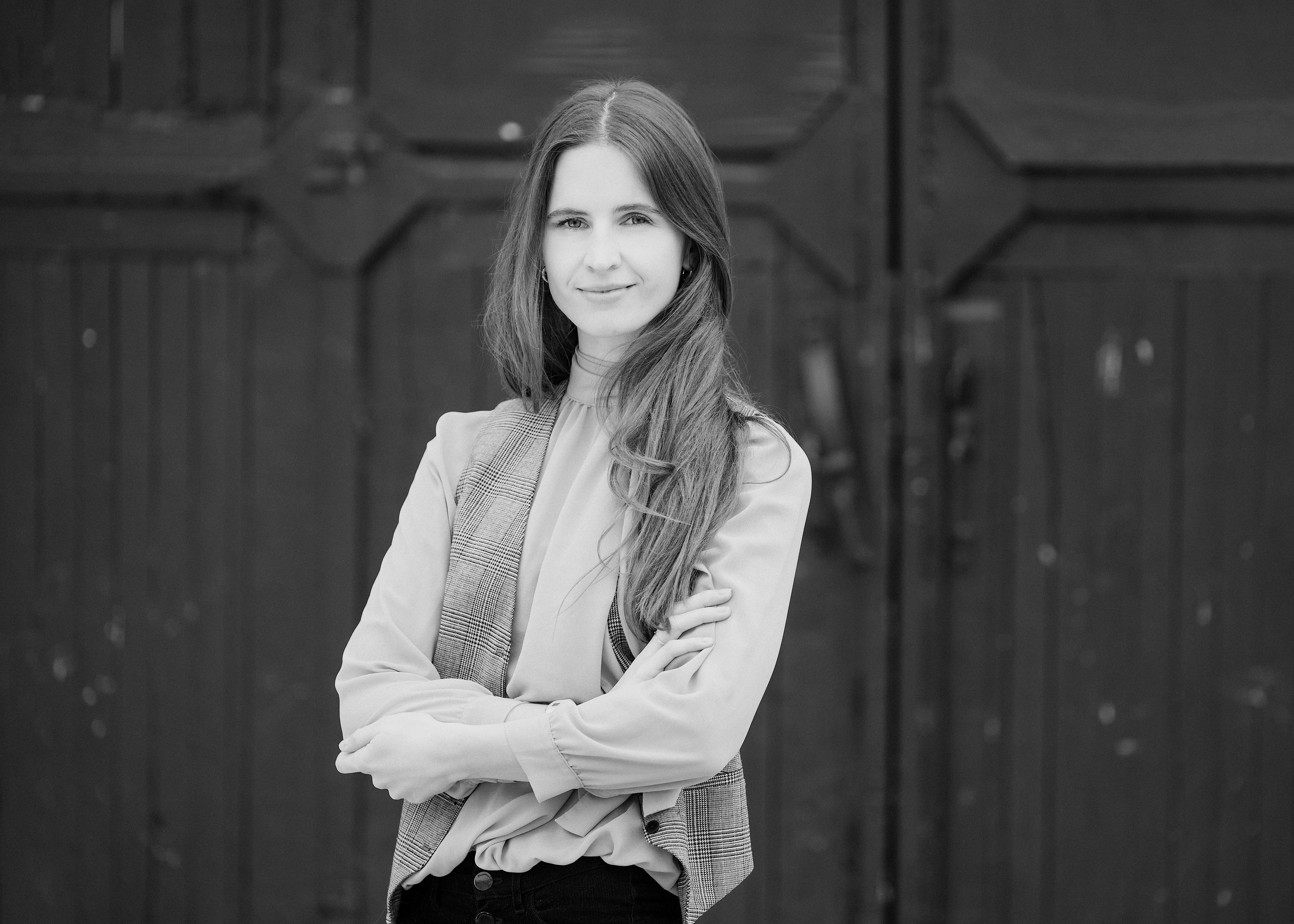 Dārta Ceriņa works primarily as a film and theater researcher, journalist, and critic, developing interdisciplinary approaches and implementing them in practice. Currently, she is a lecturer at the Latvian Academy of Culture (LAC), a semiotics researcher at the LAC Research Centre as well as a resource specialist and a producer at the New Theatre Institute of Latvia. Over the last few years, she has supplemented her knowledge by participating in scientific conferences, festivals, and masterclasses devoted to audiovisual and performing arts both locally and internationally. In addition, she has also been one of the programmers and communication campaign developers for the Baltic Sea Forum for Documentaries (Baltic Sea Docs) and an assistant curator at the Riga International Film Festival (Riga IFF). She has organized a number of scientific conferences and masterclasses, as well as - in her capacity as creative director - a number of art events, most notable of which is The International Festival of Contemporary Theater Homo Novus. 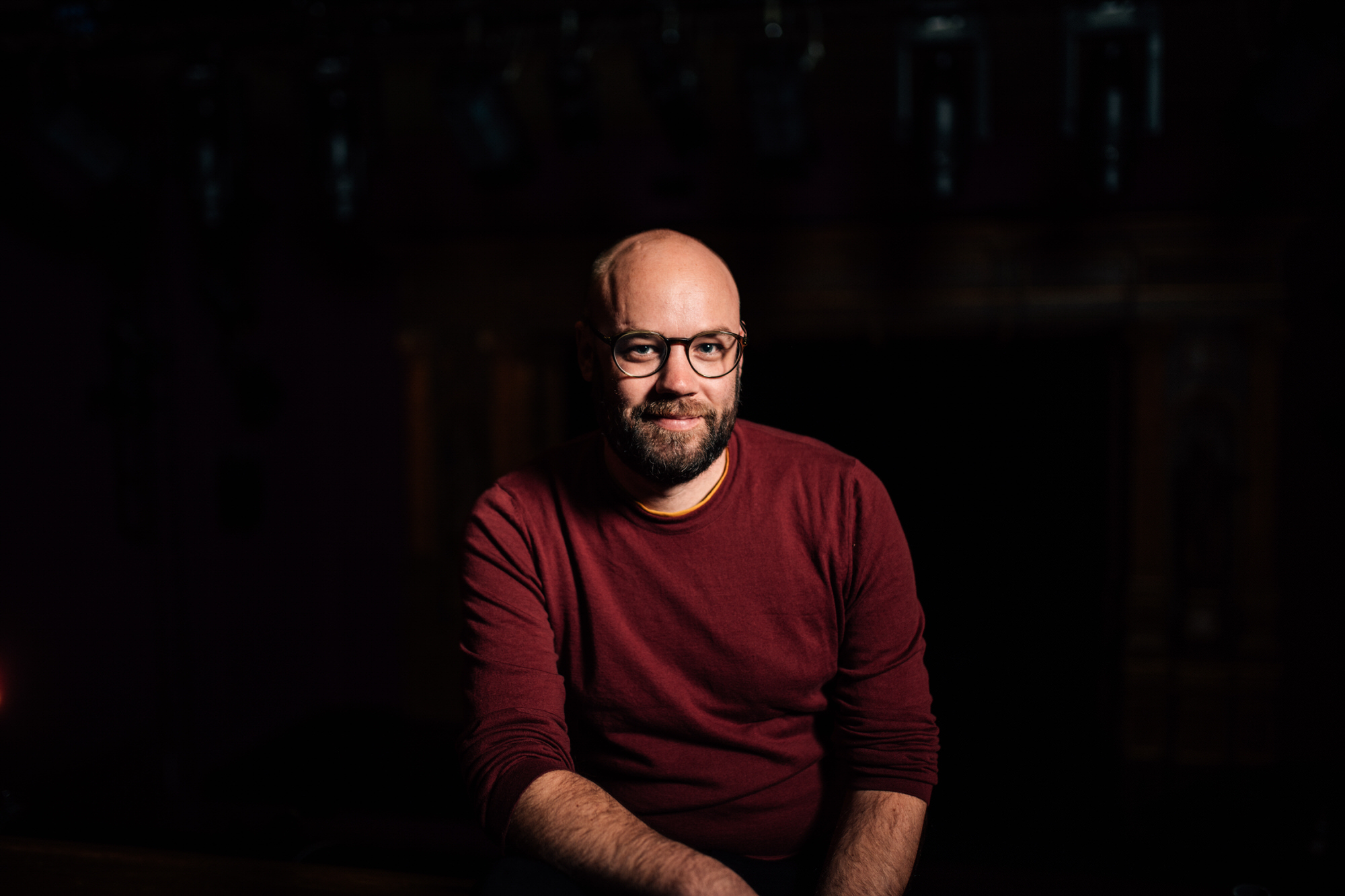 Since December 2018 Stefan Dobler has been managing director of the Internationale Kurzfilmtage Winterthur. Until 2019 he was responsible for the festival's volunteer coordination for nine years. During this time, he also curated numerous thematic programmes and was a member of the board from 2017. He has been studying Arts Management at the Zurich University of Applied Sciences in Winterthur since the beginning of 2019. Since 2020 Stefan Dobler has been president of the Conférence des festivals, an association of the most important Swiss film festivals.